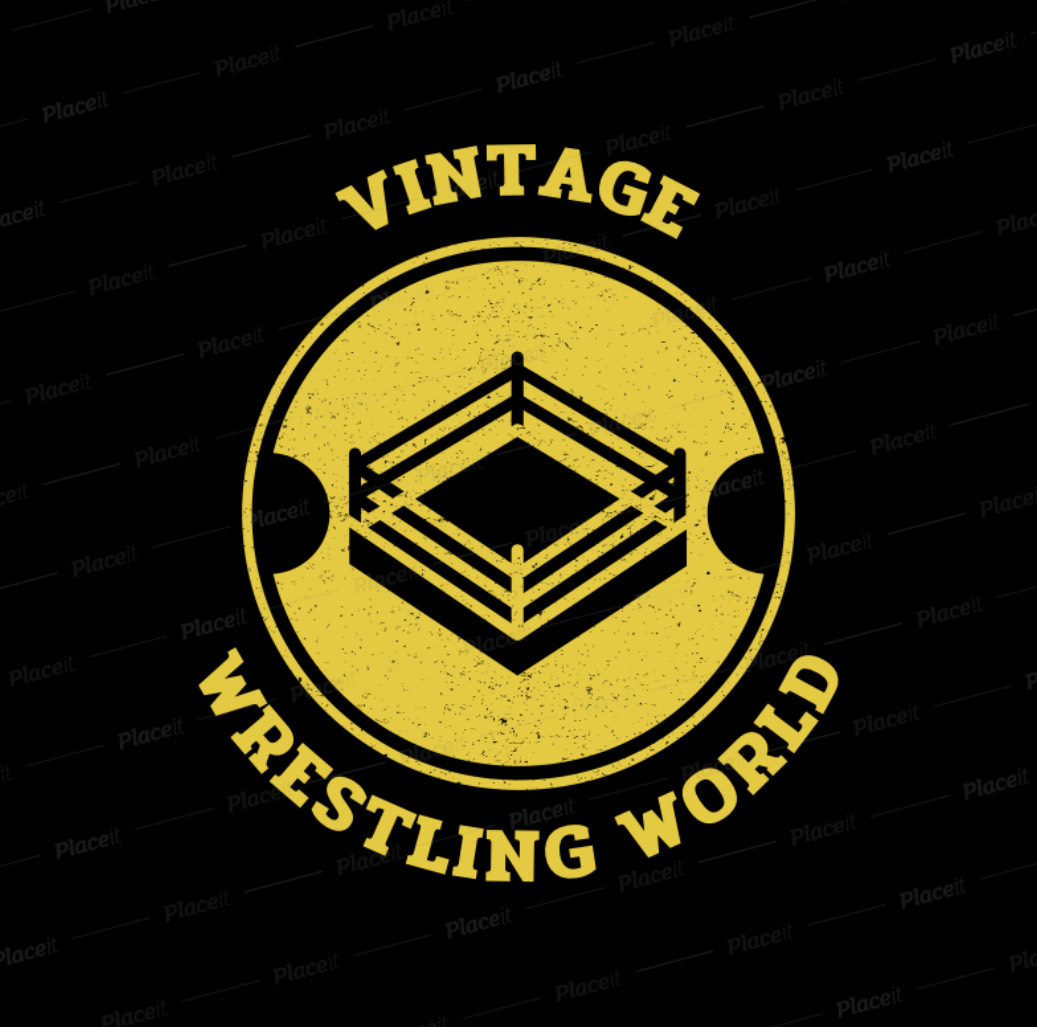 The WWF European Championship is Born

24 years ago today at a Monday Night RAW taping in Berlin, Germany, The British Bulldog defeated Owen Hart to become the first ever WWF European Champion.

The European Championship doesn’t have a long shelf life in the company; the title is abandoned briefly in April 1999 when Shane McMahon retired as undefeated champion, and retired for good in 2002 when it’s unified with the Intercontinenal Championship. 27 men held the title, with just six of them (Bulldog, Triple H, Eddie Guerrero, and X-Pac with two each, William Regal and D’Lo Brown with four each) holding it more than once. Bulldog’s inaugural reign is by far the longest in the title’s history at 206 days.

Airing March 3, the episode was critically lauded for its matches (the main event especially), but was panned for its poor production. Not helping matters, the pretaped show would get a 1.9 rating, at the time the second lowest in the show’s history (only an October 1996 episode rated worse). RAW would get a complete overhaul, with a new set and new theme music (and a new name, RAW is WAR) introduced in time for its 200th episode on March 10.

Of note, this taping also featured the 546th and final episode of WWF Superstars of Wrestling before it became a highlight show for the remainder of its run, concluding in 2001. For the sake of completion, in the last ever WWF Superstars match, Ahmed Johnson defeated Leif Cassidy.

Adrian Adonis over the past few weeks has been cutting the hair of his opponents in preparation for the Wrestlemania III hair versus hair bout with Roddy Piper.

As Adonis went for the scissors, Martel grabbed Beefcake and reversed positions with him. Adonis ended up cutting Beefcake's hair. As Adonis and Beefcake argued, Martel rolled up Beefcake for the win. Beefcake would get his payback a month and a half later at Wrestlemania III when he helped Rowdy Roddy Piper shave Adrian's hair. The haircut gives birth to Ed Leslie’s most famous gimmick, Brutus “The Barber” Beefcake

The Debut of the Big Gold Belt

34 years and a day ago today, NWA in association with Championship Wrestling from Florida presented NWA: Battle of the Belts II from the Eddie Graham Sports Arena in Orlando, Florida.

The show is noted for the debut of the “Big Gold Belt”, replacing the NWA “domed globe” belt that had been in use since 1973. The belt would be used until Ric Flair departed what would become WCW in 1991. The belt had been in Flair’s possession for a time after he left the company as collateral for a deposit he put on the belt when he became champion ($38,000 total; $25,000 initial deposit, plus $13,000 in accrued interest). Eventually, WCW and Flair settled, and the belt was returned.

21 years ago today in Atlanta, Georgia, Hollywood Hogan defeated Kevin Nash in less than two minutes to win the WCW World Heavyweight Championship. The incident is forever etched in wrestling lore as "The Fingerpoke of Doom". The shady world title change capped off perhaps the most pivotal hour in the history of the Monday Night Wars.

It began with Hollywood Hogan returning to WCW for the first time since Thanksgiving. Following the segment, Tony Schiavone, on orders of Eric Bischoff, gives away the results of the RAW is WAR main event taped about a week earlier:

"Fans, if you're even thinking about changing the channel to our competition, fans, do not. We understand that Mick Foley, who wrestled here one time as Cactus Jack, is going to win their world title. Ha! That's gonna put some butts in the seats, heh."

In that moment, more than a half million people called WCW's bluff, waited about a half hour, and watched longtime fan favorite Mick Foley (aka Mankind) win the WWF Championship for the first time, defeating The Rock with the help from D-Generation X and Stone Cold Steve Austin.

Monday Nitro was still on the air after RAW is WAR called it a night. The leaders of the two nWo factions circled and gestured for a moment, then Hogan, feigning that he was going to throw a punch, instead pokes Nash in the chest and the champion takes a pratfall. One three count later, and Hogan, who had not been on WCW television in months, had just regained the world title and the two warring factions unite as one, shutting out Goldberg of his guaranteed world title rematch.

WCW, on the verge of its first ratings victory since the night after Halloween Havoc, not only lost to the taped RAW, but would never catch the WWF in the ratings again. 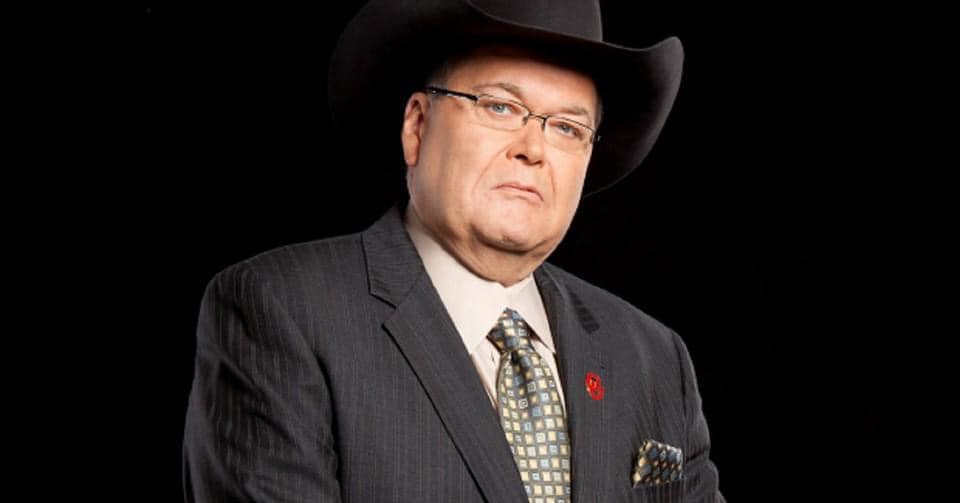 Happy 69th birthday Jim Ross! Good ol' JR has been announcing, refereeing, promoting and managing talent in the wrestling world for 47 years now! Here is to many more!